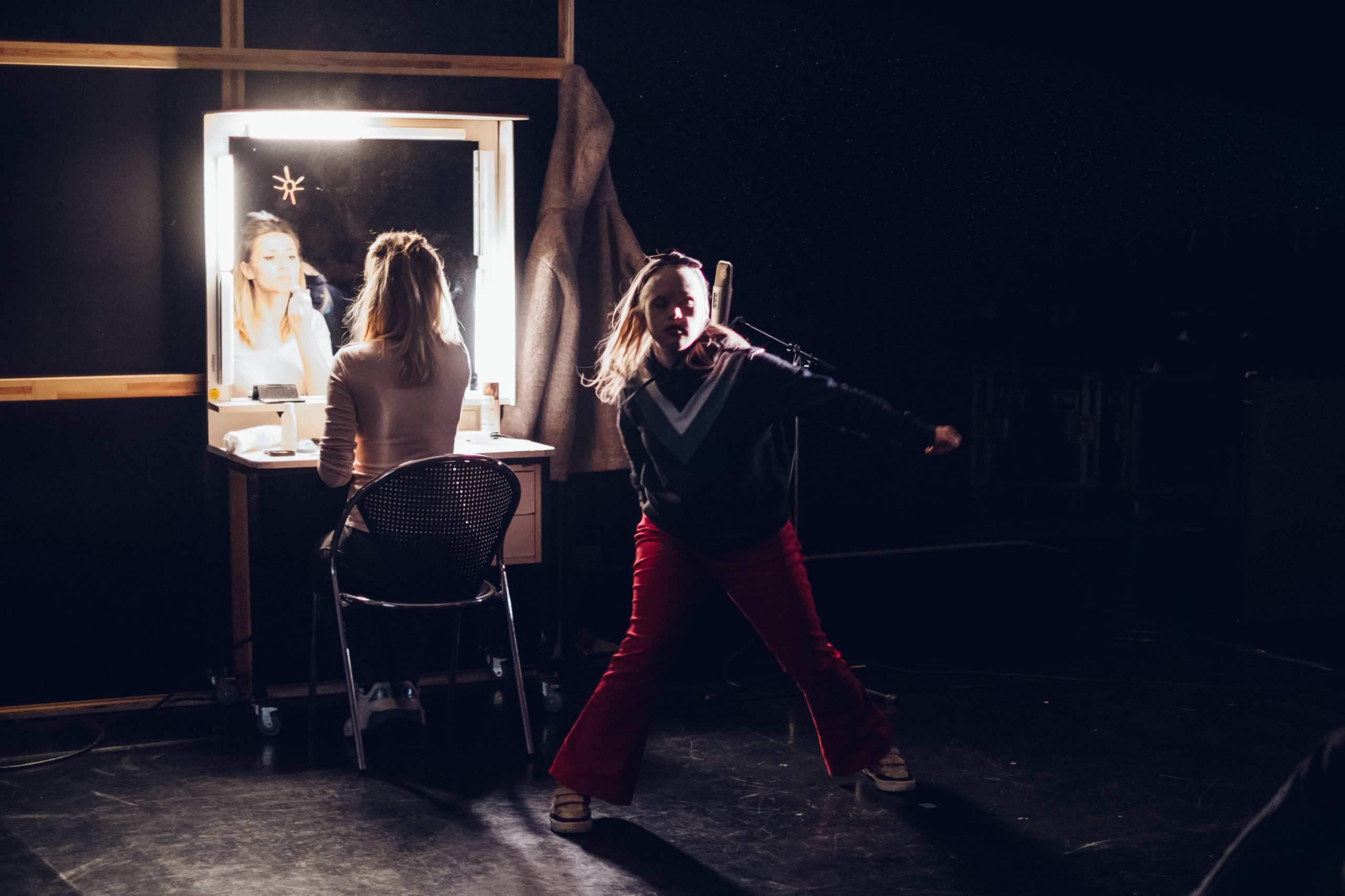 T4. OPHELIAS GARTEN is the German premiere of a play by Pietro Floridia that dissects the Nazi murder operation T4. Between azaleas and lilies, Ophelia (Neele Buchholz), with the help of nurse Gertrud (Maja Zećo), tries to escape the headquarters of those bureaucrats and doctors who decided on life and death at Tiergartenstraße 4, Berlin, according to ideological standards of “economic usefulness.” The production by David Stöhr and ensemble thereby addresses the question of how the crime against the mentally ill, the mentally and physically handicapped, and the “racially” and socially undesirable can be portrayed from a position of affectedness.

+++
On Saturday, January 28, 2023, following the performance, there will be a joint discussion with author Pietro Floridia, translator Kirsten Maria Düsberg and editor Prof. Dr. med. Thomas Müller.
Language: German/Italian
+++
On Saturday, February 11, 2023, following the performance, the first panel on the topic “Remembering without “us”” will take place.
For a long time, those affected by Nazi “euthanasia” and forced sterilization had no space to bring their interpretation into the public discourse.
The discussion panel will discuss the reasons for this and show ways for an inclusive remembrance.

With: Margret Hamm (Executive Director of the Association of “Euthanasia” Victims and Forced Sterilized) and Christoph Huber (PhD student at the University of Heidelberg).
Moderation: Henning Schmidt (radioeins)
+++

Three further panels will be accompanied the following performance blocks. 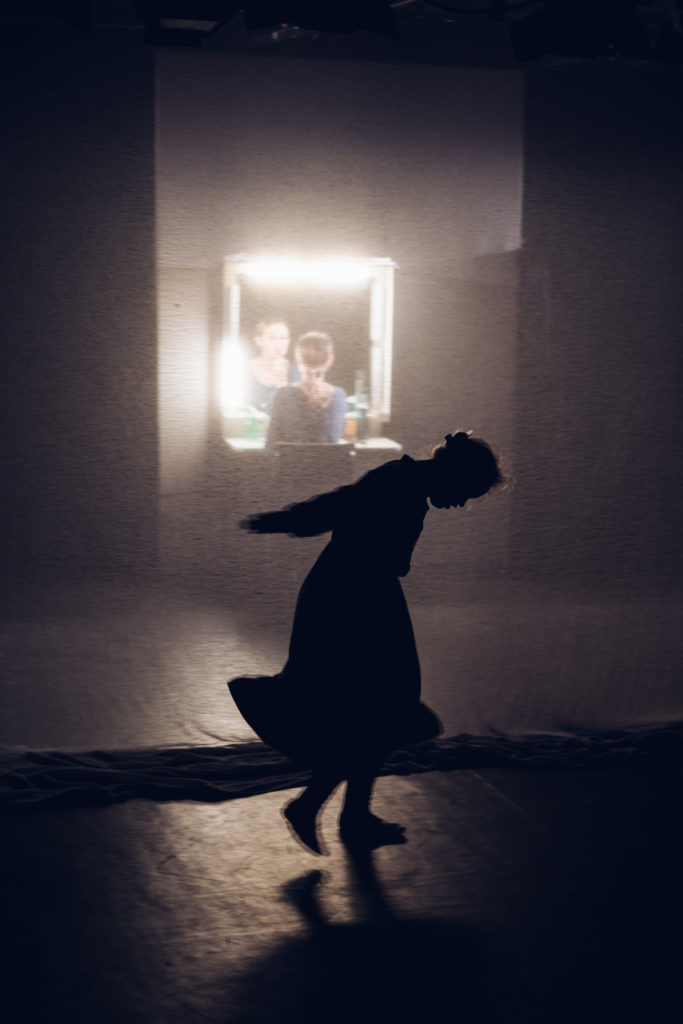 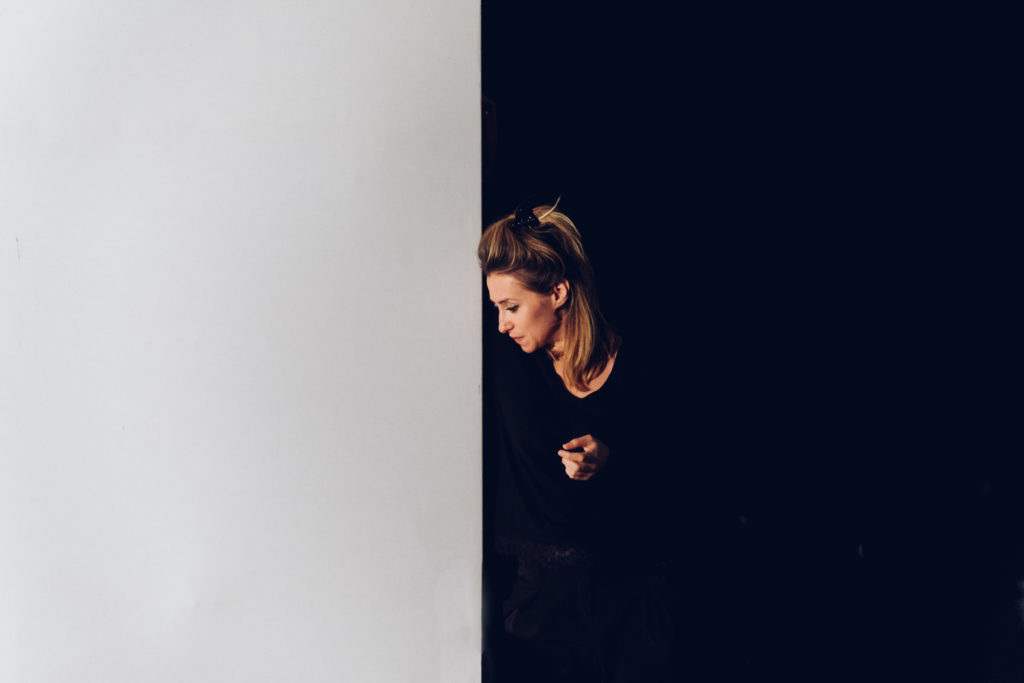 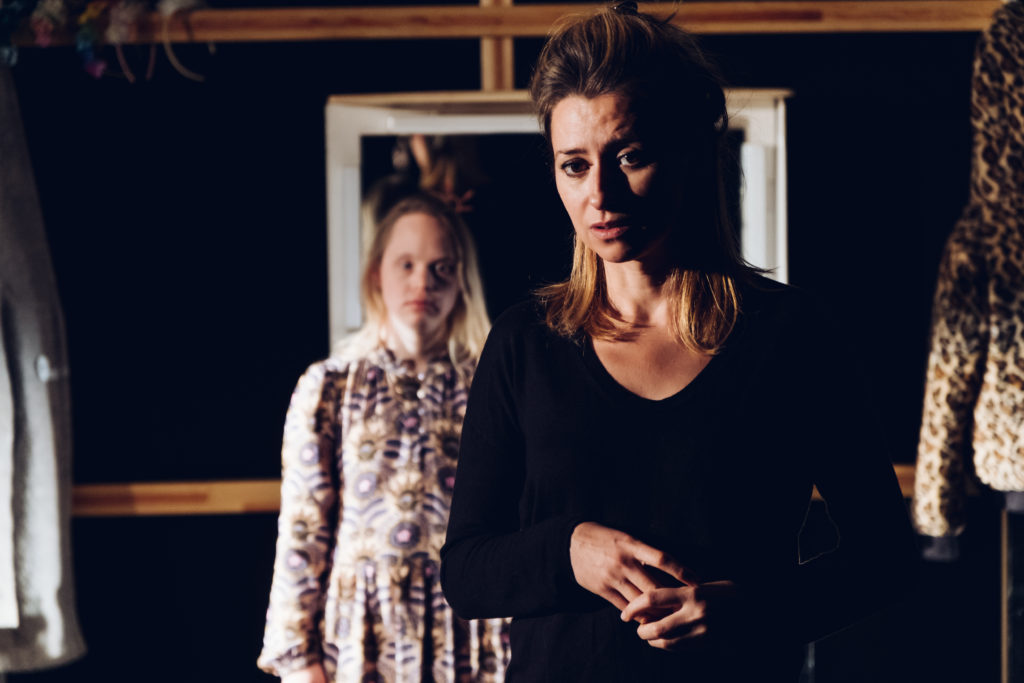 in a Version by David Stöhr and Dirk Brauner 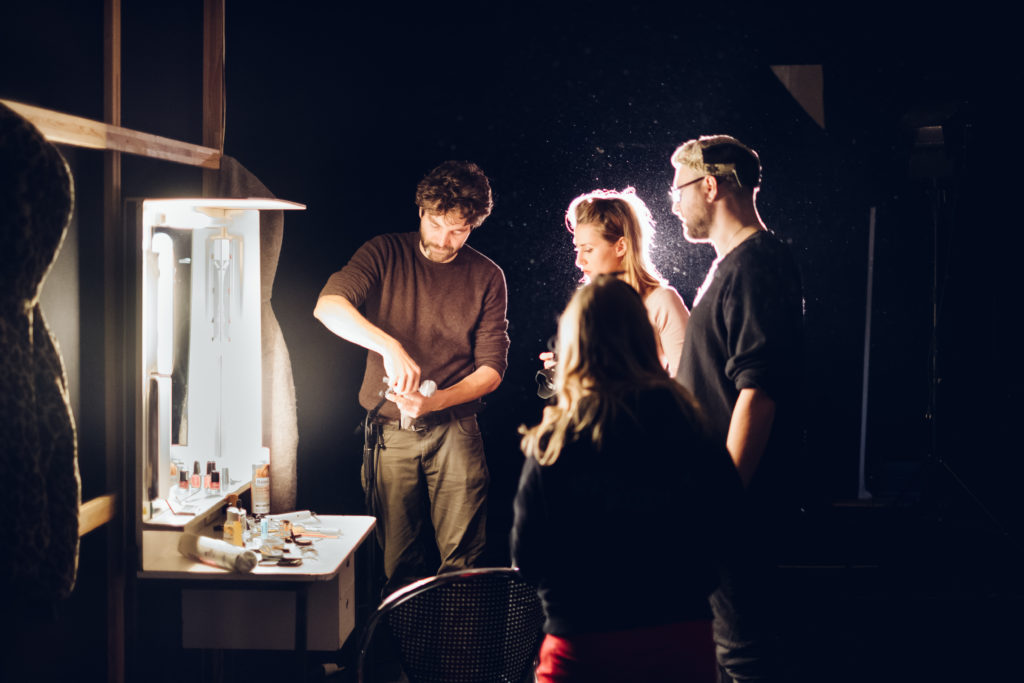 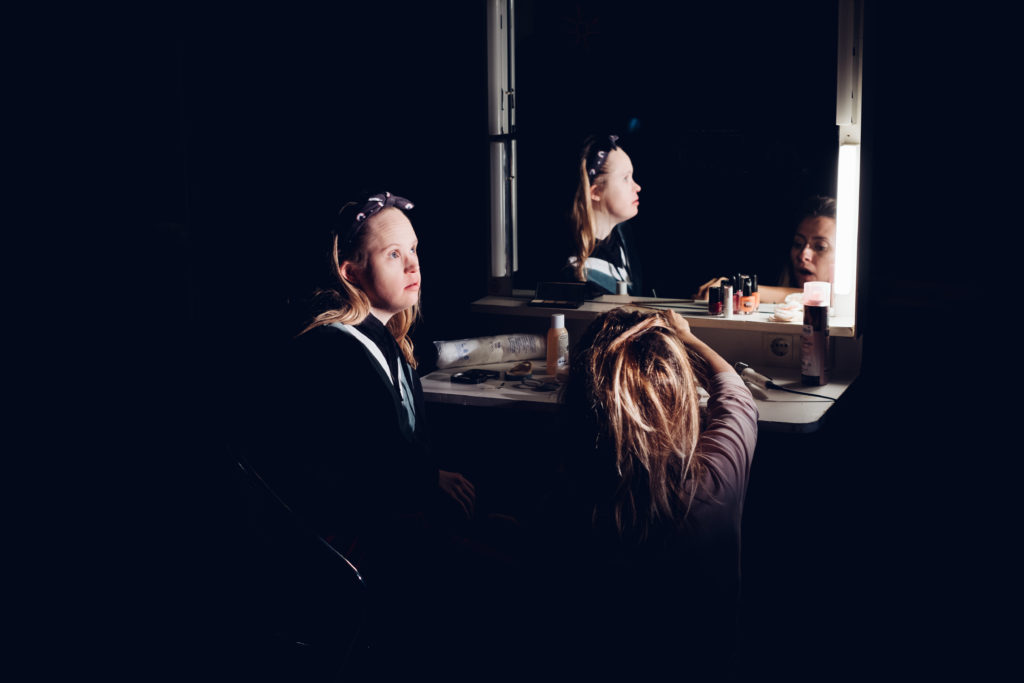 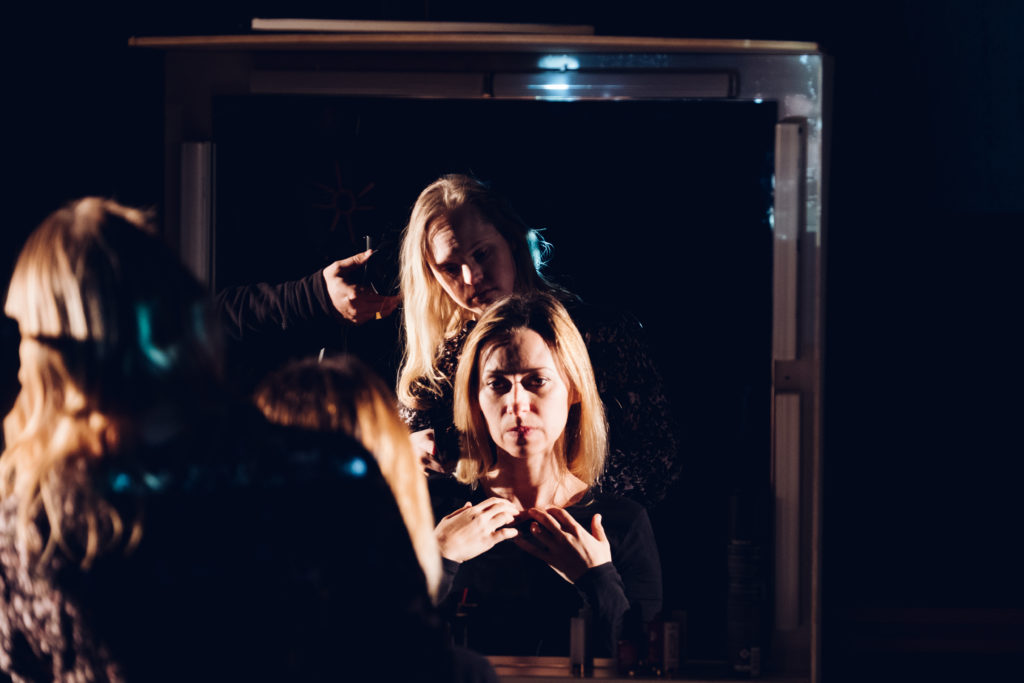 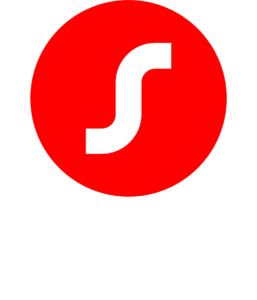